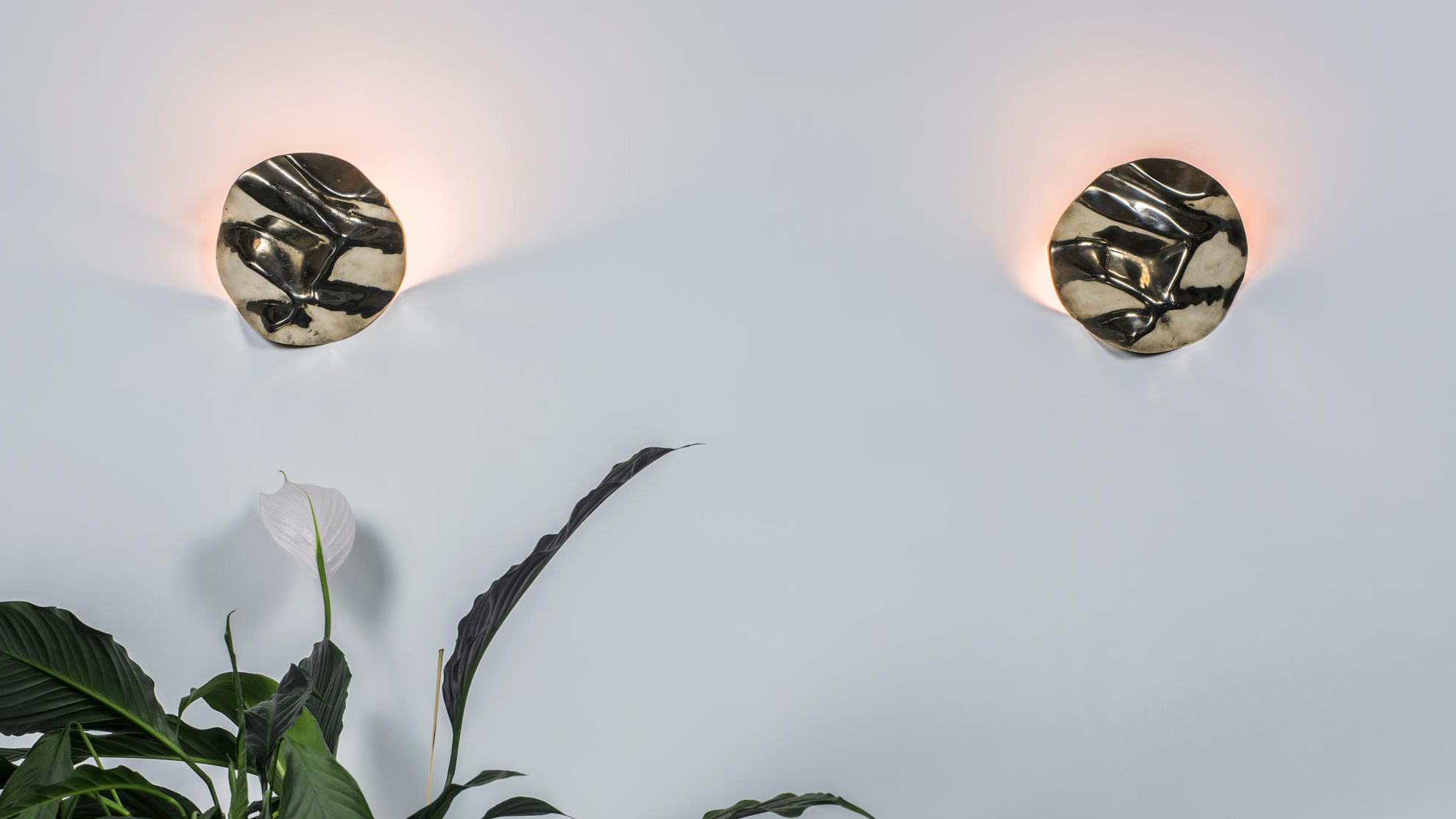 The hottest planet of our solar system has inspired this unusual cast Bronze uplighter. The form of Venus has been built from the same algorithm as all the other pieces in the planet range, creating a  unique structure to its characteristics using data such as mass and density as the key constraints.

Venus attempts to blur the boundaries between art and design, providing a sculptural centrepiece to the home when turned off and a unique piece of uplighting when on. Beginning as a digital form, it is machined and traditionally sandcast in bronze before being finished by hand. Venus is made using a fusion of hand and machine, together with a combination of old and new manufacture processes and techniques. 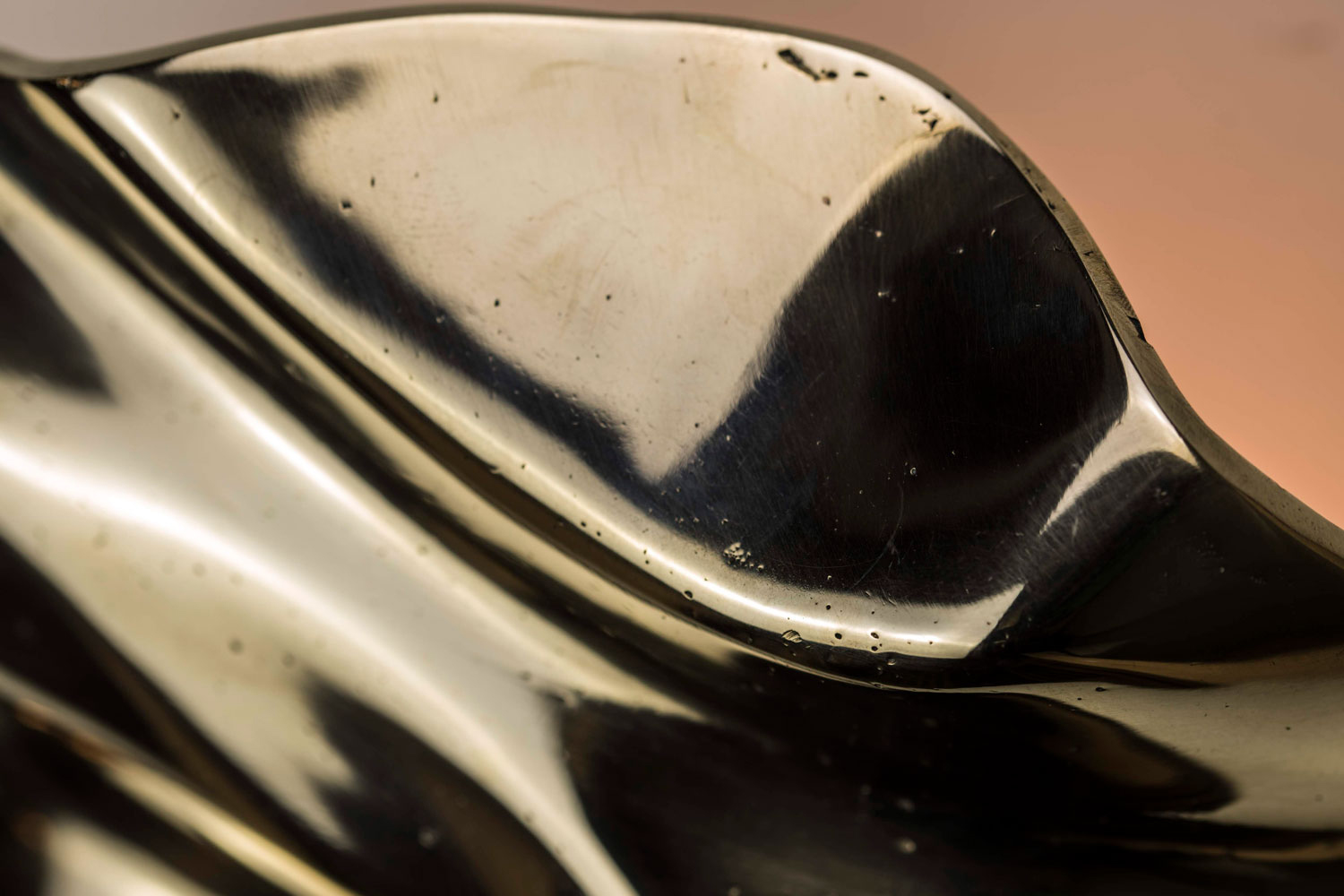 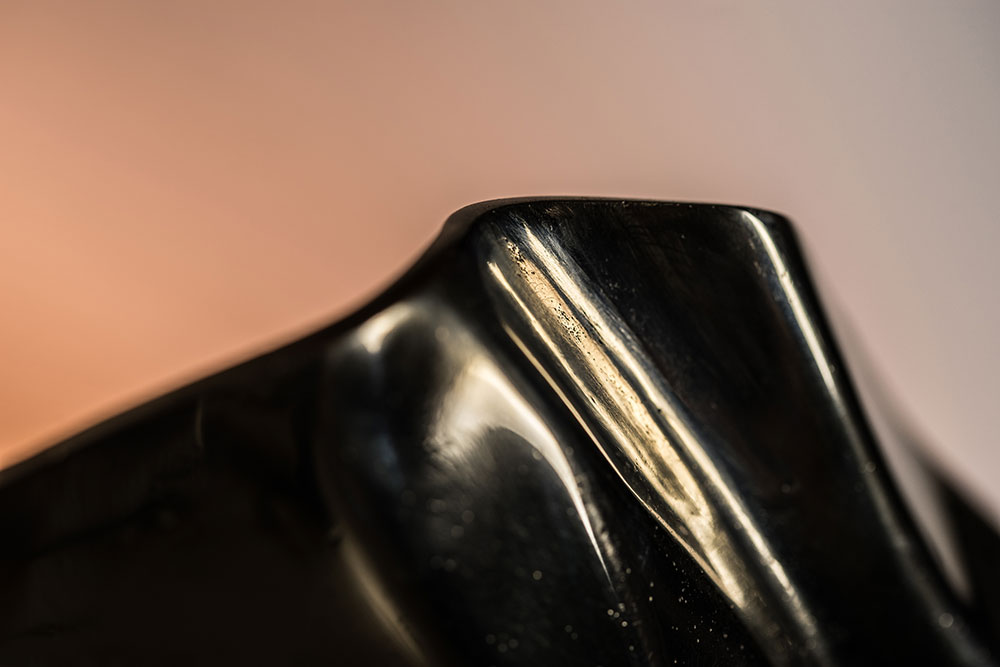 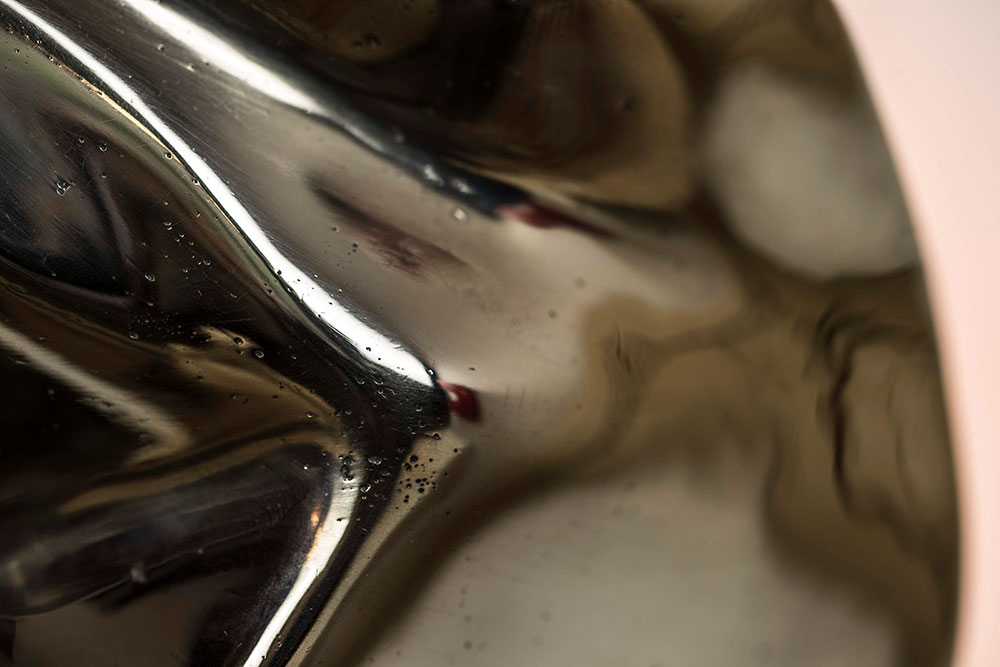 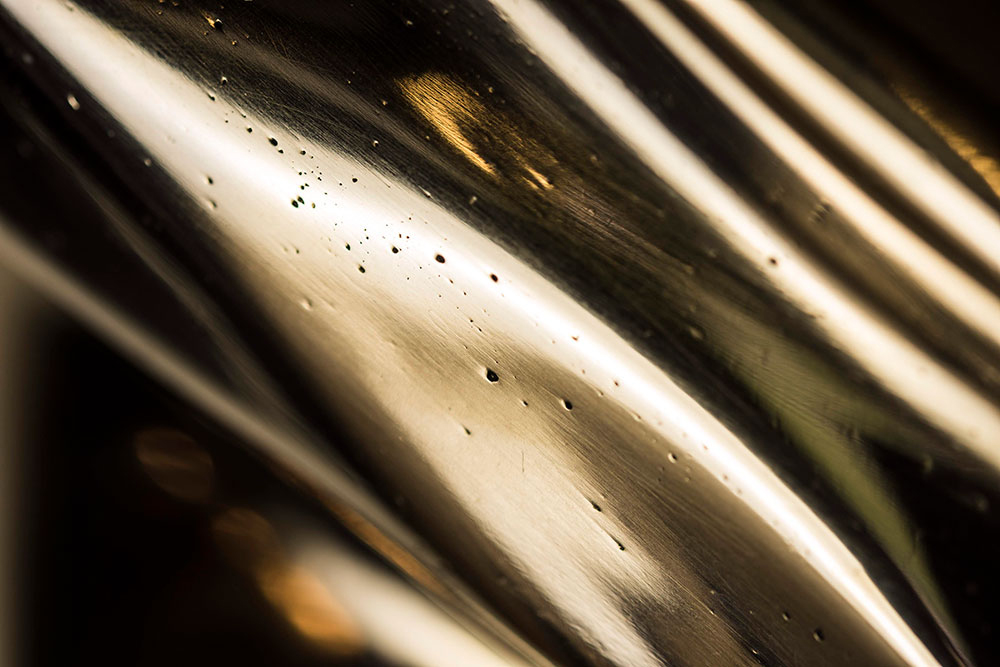 The mirror finish of the bronze echoes Venus’s highly reflective acidic atmosphere which makes it the brightest planet in our solar system and night sky. Venus and Earth share many similarities in size, surface composition and have atmospheres with complex weather systems. The similarities of the two uplighter forms of Venus and Earth exhibit this.

Both also share an interesting geological evolution with ancient volcanoes, a few of which are still active. Some of the surface defects from the casting process have been left on show to evoke the scorched and volcanic surface of Venus. 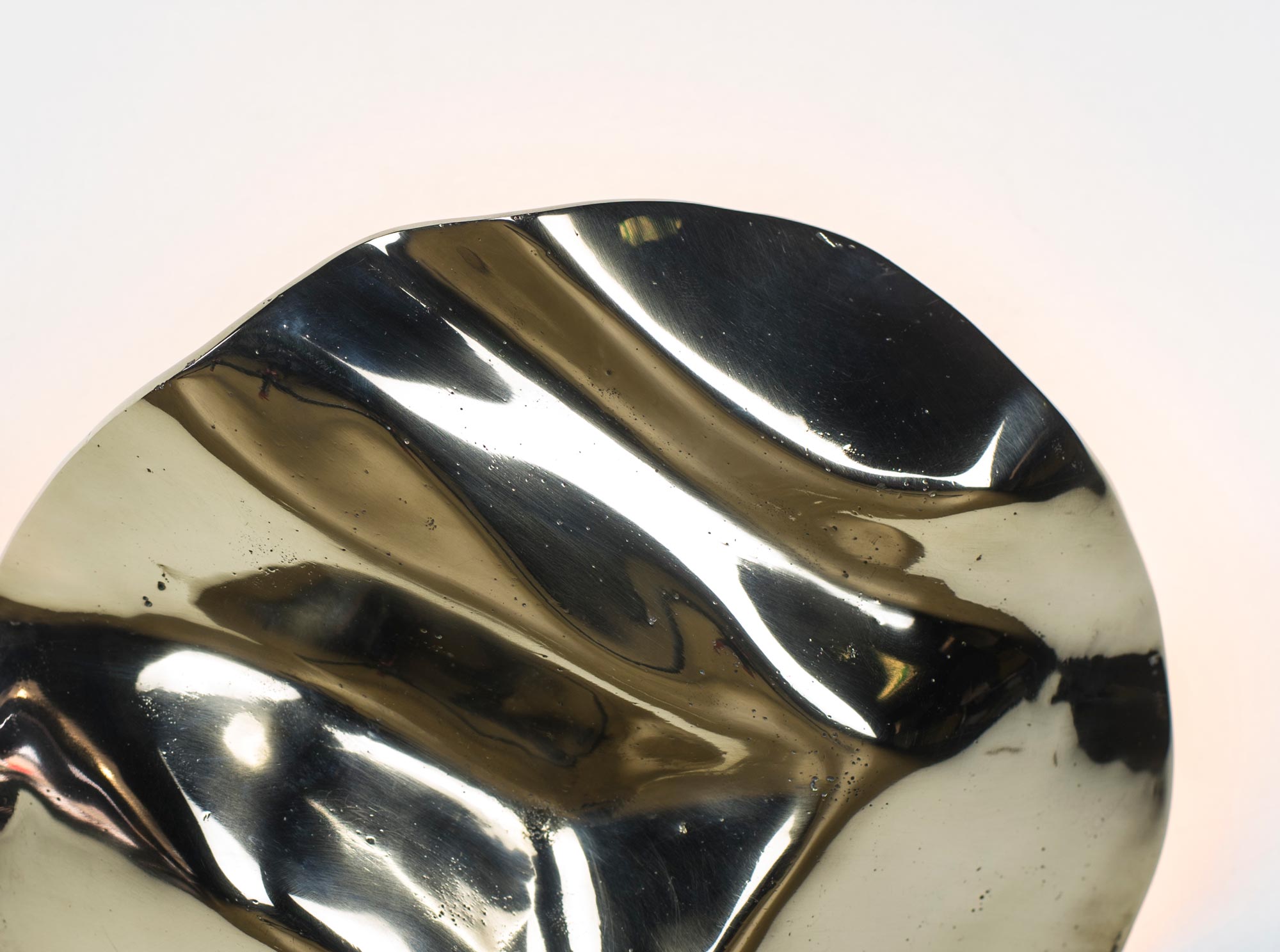 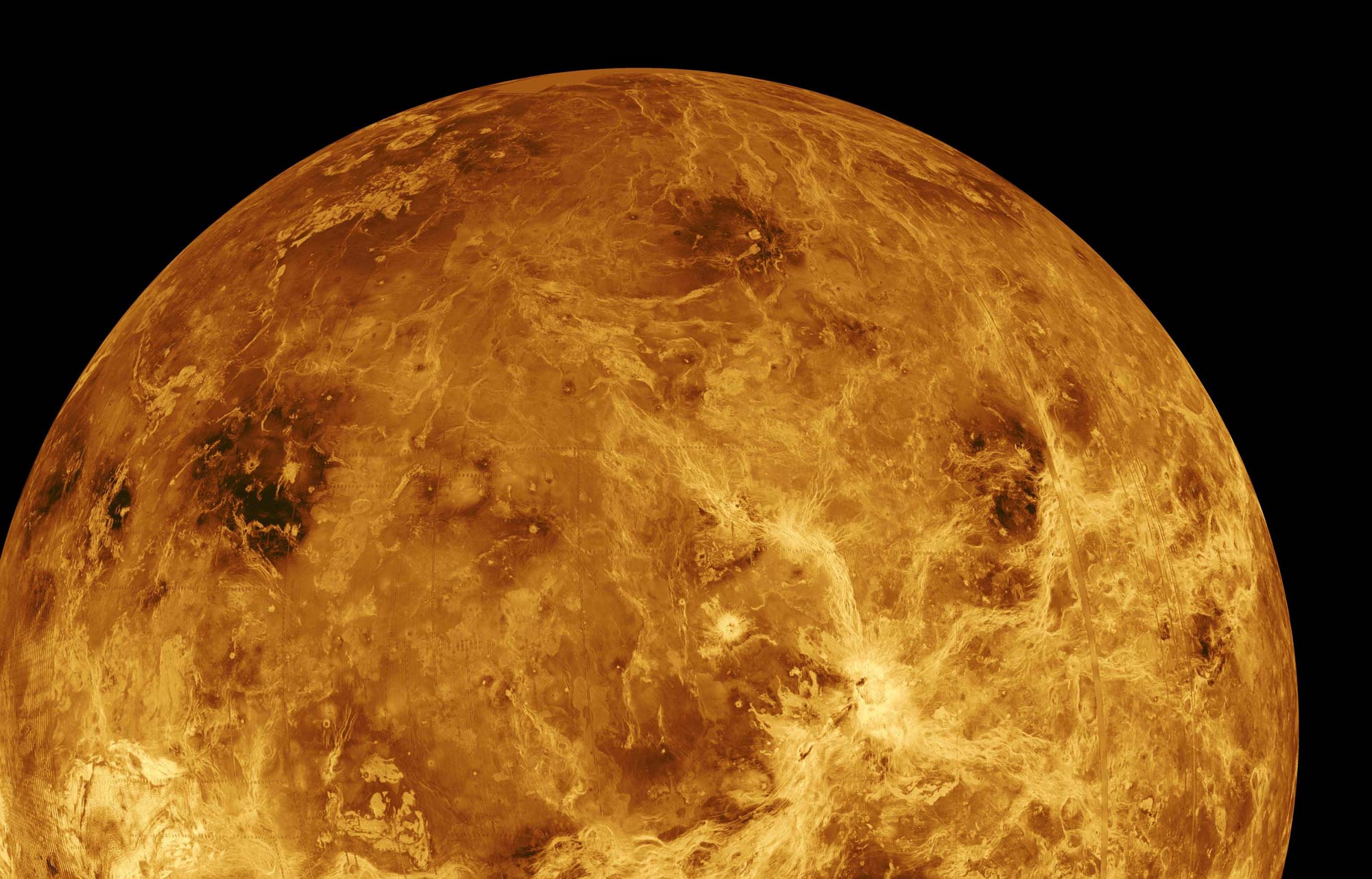